How to Train Your Dragon: Homecoming

How to Train Your Dragon: Homecoming

IMDb: 7.3 2019 22 min 36 views
It’s been ten years since the dragons moved to the Hidden World, and even though Toothless doesn’t live in New Berk anymore, Hiccup ...
ActionAdventureAnimationFamilyFantasy 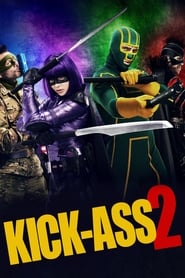 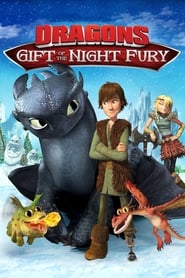 IMDb: 7.6 2011 22 min 28 views
The Viking town of Berk, now enjoying its new alliance with the dragons, is preparing for its annual winter holiday of Snoggletog. However, that ...
AdventureAnimationComedyFamily

IMDb: 6.5 2011 18 min 26 views
So you want to be a dragon trainer do you? Prepare yourself for adventure, excitement and training as Hiccup, Astrid, Toothless and Gobber tell ...
ActionAnimationComedyFamilyFantasy

IMDb: 6.3 2011 106 min 32 views
A teenager suspects his new neighbour is a vampire. Unable to convince anyone, he tries to enlist the help of a self-proclaimed vampire hunter ...
ComedyHorror

IMDb: 4.9 2009 97 min 27 views
When a couple of lazy hunter-gatherers are banished from their primitive village, they set off on an epic journey through the ancient world.
AdventureComedy