IMDb: 4.8 2019 118 min 27 views
When a systems engineer blows the whistle on a dangerous technology, Charlie’s Angels from across the globe are called into action, putting ...
ActionAdventureComedy

IMDb: 6.1 2019 91 min 25 views
What if a child from another world crash-landed on Earth, but instead of becoming a hero to mankind, he proved to be something far more sinister?
HorrorScience FictionThriller

The Lego Movie 2: The Second Part

The Lego Movie 2: The Second Part

IMDb: 6.6 2019 106 min 34 views
It’s been five years since everything was awesome and the citizens are facing a huge new threat: LEGO DUPLO® invaders from outer space, ...
ActionAdventureAnimationComedyFamily 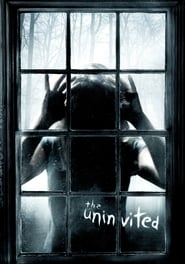 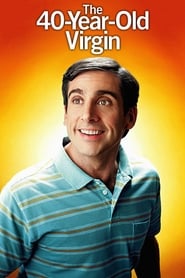 IMDb: 7.1 2005 116 min 29 views
Andy Stitzer has a pleasant life with a nice apartment and a job stamping invoices at an electronics store. But at age 40, there’s one ...
ComedyRomance