IMDb: 8.4 2019 181 min 34 views
After the devastating events of Avengers: Infinity War, the universe is in ruins due to the efforts of the Mad Titan, Thanos. With the help of ...
ActionAdventureScience Fiction

IMDb: 6.1 2013 88 min 51 views
After getting a taste for blood as children, Hansel and Gretel have become the ultimate vigilantes, hell-bent on retribution. Now, unbeknownst to ...
ActionFantasyHorror

IMDb: 7.4 2011 133 min 27 views
Ethan Hunt and his team are racing against time to track down a dangerous terrorist named Hendricks, who has gained access to Russian nuclear ...
ActionAdventureThriller

IMDb: 7 2007 100 min 29 views
The inhabitants of the British Isles have lost their battle against the onslaught of disease, as the deadly rage virus has killed every citizen ...
HorrorScience FictionThriller 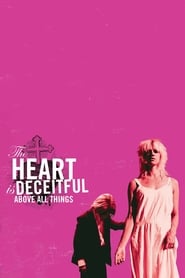 The Heart is Deceitful Above All Things

The Heart is Deceitful Above All Things 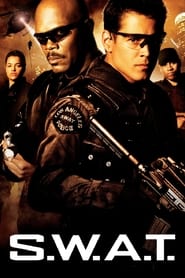