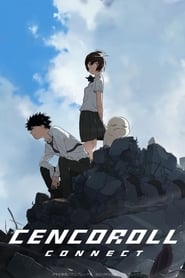 IMDb: 6.6 2019 75 min 30 views
Student Yuki has never seen one of the giant monsters she always hears about on the news and that threaten her city. But when she meets the ...
AnimationScience Fiction 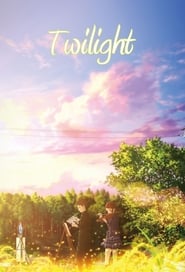 IMDb: 6.1 2019 52 min 25 views
Hakubo tells the story of two young people who live in rural Fukushima: Sachi Koyama, a girl who excels at playing the violin, and Yuusuke ...
AnimationDrama

IMDb: 5 2018 90 min 28 views
With no means for defeating Godzilla Earth, mankind watches as King Ghidorah, clad in a golden light, descends on the planet. The heavens and ...
ActionAdventureAnimationFantasyScience Fiction

The Garden of Words

The Garden of Words

IMDb: 7.5 2013 46 min 35 views
Takao, who is training to become a shoemaker, skipped school and is sketching shoes in a Japanese-style garden. He meets a mysterious woman, ...
AnimationDramaRomance 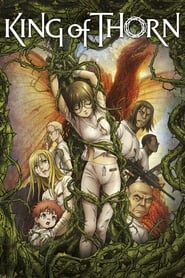 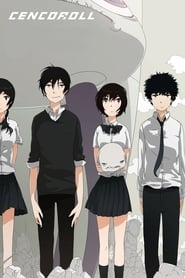 IMDb: 6.8 2009 27 min 31 views
A giant monster sends a town’s citizens into a panic, except for a girl named Yuki and her schoolmate Tetsu. Tetsu happens to have his own ...
AnimationScience Fiction