IMDb: 6.3 2020 84 min 28 views
Set in the thick of the Cold War, Red Son introduces us to a Superman who landed in the USSR during the 1950s and grows up to become a Soviet ...
ActionAnimationScience Fiction 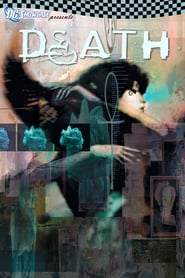 IMDb: 7.8 2019 19 min 31 views
Vincent, an artist with unresolved inner demons, meets a mysterious girl who helps him come to terms with his creative legacy… and eventual death.
AnimationDramaFantasy

IMDb: 5.9 2019 83 min 24 views
When Amazon princess Diana of Themyscira chooses to save fighter pilot Steve Trevor, it’s a choice that will change her world and ours. ...
ActionAnimationFantasy

Justice League vs. the Fatal Five

Justice League vs. the Fatal Five

IMDb: 6.8 2019 87 min 30 views
In the wake of The Death of Superman, the world is still mourning the loss of the Man of Steel following his fatal battle with the monster ...
ActionAnimationScience Fiction 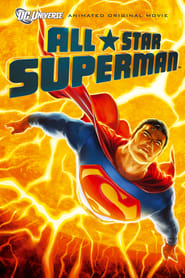 IMDb: 7 2011 76 min 20 views
Lex Luthor enacts his plan to rid the world of Superman, once and for all. Succeeding with solar radiation poisoning, the Man of Steel is slowly ...
ActionAdventureAnimation 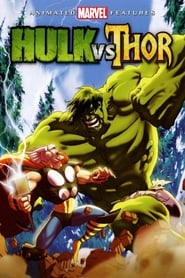 2009 41 min 28 views
For ages, Odin has protected his kingdom of Asgard. But every winter, the All-Father must rest and regain his strength for one week. During this ...
ActionAnimationFantasyScience Fiction