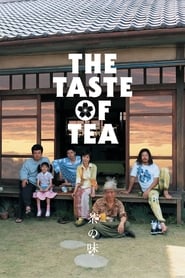 The Taste of Tea

A spell of time in the life of a family living in rural Tochigi prefecture, north of Tokyo. Though her husband is busy working at an office, Yoshiko is not an ordinary housewife, instead working on an animated film project at home. Uncle Ayano has recently arrived, looking to get his head together after living in Tokyo for several years. Meanwhile, Yoshiko’s daughter Sachiko is mainly concerned with why she seems to be followed around everywhere by a giant version of herself. 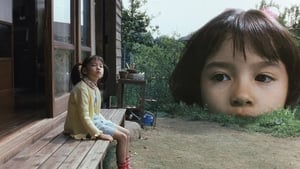 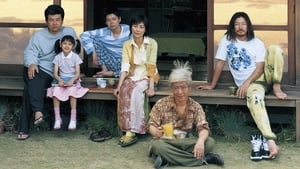 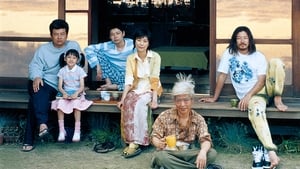 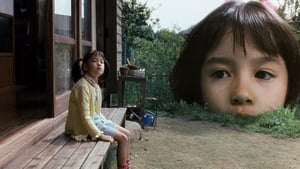 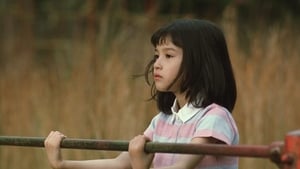 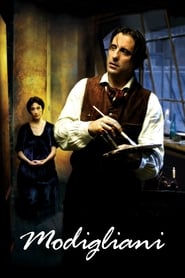 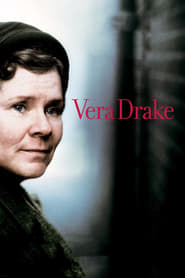 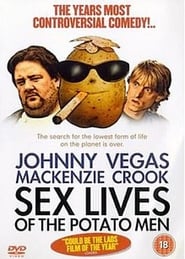 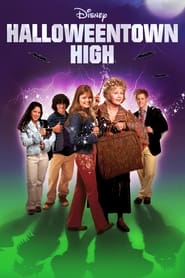 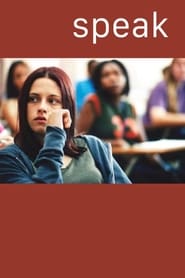 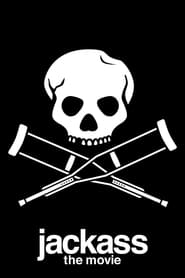